EXPERIENCE MAKERS: THE VALUE OF MAPS

Let’s start with an example that will help us understand the meaning and value of Maps in our everyday life.

One of the most iconic examples is the London Underground Map so well described in a speech by Alessandro Baricco, and which counts among the maps most frequently reproduced in the whole world.

The underground map we use today is the evolution of a map which was designed by Harry Beck in the 1930s. Prior to Beck’s design, an endless series of attempts was made by a whole number of cartographers who had produced highly complex maps very close to reality, but that nobody could use or understand.

Baricco explains that Beck’s intuition was to leave out something about reality and build the map that we know based on three totally unreasonable decisions:

As a result, Beck produced an aesthetically pleasing map, extremely concise and easy to use.

By placing a magnifying lens on the heart of London, Beck managed to reduce the distance between the centre and the outskirts, with the remarkable result of making the city more compact and easier to travel.. “what if we went to the city centre? it’s only eight stops..”

We can translate the meaning of the Map in a guiding principle: if I take a step back from reality I can use my intuition and talent to build a concise, clean, inexorably false image of reality…. showing what needs to be seen in order to take action. A synthetic gesture which allows us to use the world. 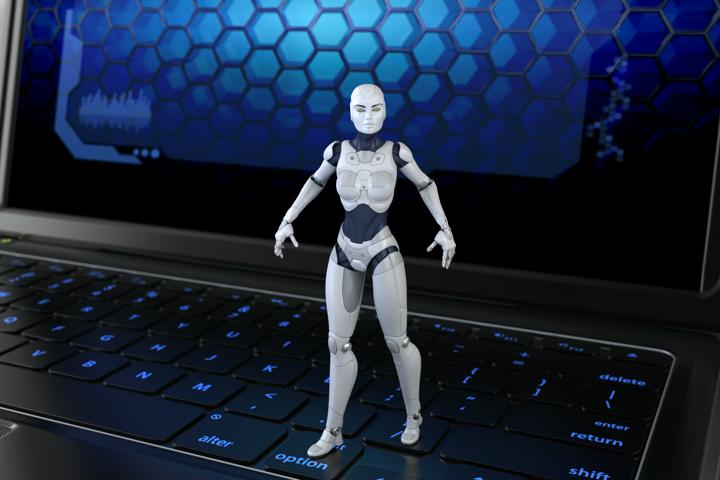 If we refer to maps in this broader sense, we can say that our everyday life is crowded with maps, or representations which we need to ’use the world’. This human behaviour has had a huge impact in the communications space: let’s think of the rapid spread of infographics, Pinterest, Instagram, Taxonomies..

Let’s come back to the third actor, the Agency. And let’s ponder the void that the Agency has generated by confining itself to the role of Expert.

The core models that Agencies are putting forward and that we are assimilating are very similar to the complex maps prior to Beck’s invention. They strive to provide a faithful, almost scientific and deterministic representation of reality.

Let’s take the example of the Data Driven Marketing (DDM) culture. It has been fuelled by the entrance of big Vendors in the media market coupled with technological and digital innovation which have given rise to a high huge increase in terms of volumes, speed and variety of available data. Data is critical for any Brand strategy and for communication and marketing activities and it will be even more so in the future.

The promise is that Brands will be able to base their decisions on scientific and predictive models, for greater efficiency and a higher ROI over time.

In spite of the huge advantages of the DDM approach, the map that comes with this mindset has a critical flaw: the interaction between the Brand and the consumer is represented as a linear and sequential process, which is often misleading

Take for example the sequence Purchase -> Advocacy. How do you explain 2 million Tesla fans which do not own a Tesla?! It would be utterly wrong to think of them as potential buyers. They are not! These are people who appreciate the model and aspire to the product, but for a number of reasons, they might never possess any. Yet, they experience the Brand!

Brands may put the purchase decision at the centre of the journey, but customers don’t (Harvard Business Review– Mark Bonchek and Cara France)

These maps are not able to help us live in the chaos of innovation and continuous transformation. They do not help Brands use the world of interactions to tune into the Consumer’s universe and build virtuous business.